Assessment of the design of cooling towers

As part of the MultyCab European project, new parametric models were established for electrical wires that are suitable for use in the design, modelling and simulation of electrical distribution systems in aircraft, as part of the new concept of a fully electric plane called More Electric Aircraft. The developments improve the precision of electricity distribution and reduce design errors due to electric effects that have not been considered previously, and improve the specification of the components to be used. Improvements in the overall efficiency of the plane’s operation are estimated at 2.5%, that is, around 90 kg of CO2 for every 100 km of flight per plane. If we consider that around 10,000 planes are in flight at any time, this leads to potential savings of over 8,000 Tm of CO2 emissions per hour in the world.

The MultyCab project comes out from the private-public iniciative Cleansky which is promoted by the European Comission and Aeronautical Industry. 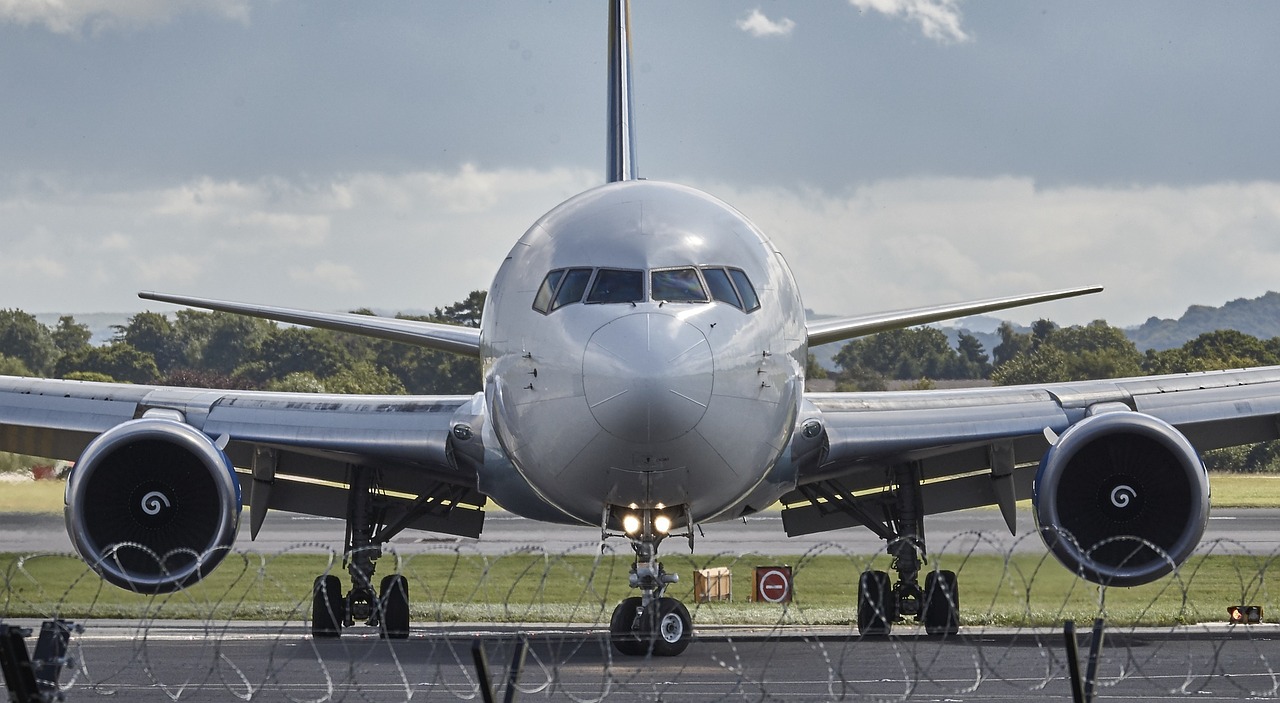