Analysis of the level of understanding of energy performance certificate classes, perceived confidence and impact on preferences and residential value

The Heat and Mass Transfer Technological Center (CTTC UPC) has coordinated MALET. This is a European project to develop and implement simulation tools in the Modelica environment for energy optimization in aircraft environmental control systems (ECS), in terms of performance and control. 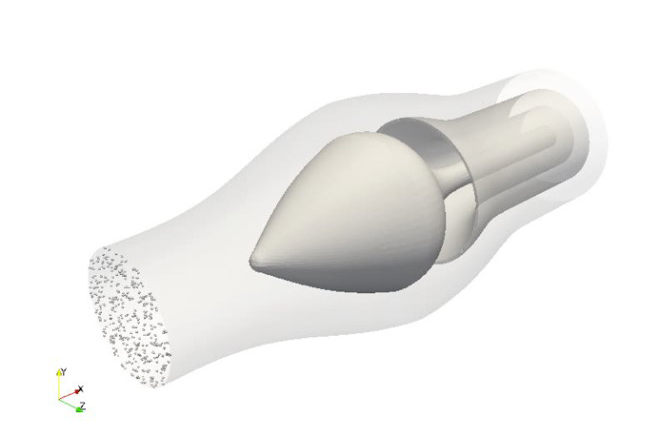 However, these tools have a broader meaning when we consider the research activities of the European aeronautical industry, particularly in the area of the European project Clean Sky. Among other lines of research, this programme has the task of aircraft electrification to the greatest extent possible, according to the concept of “more electric aircraft”. This action has a ground-breaking impact on the design of air conditioning systems, as the main source of energy shifts from pneumatic (jet engine compressors) to electric.

The simulation platforms developed in MALET are a key tool for simulating and optimising these new designs, as they combine the study of thermofluid subsystems (air, refrigerant and liquid cycles) with electrical subsystems (motors, inverters and converters).

As an action to increase the efficiency of the new system, there has been a strong focus on the integration of a cooling vapour compression system (VCS) into the standard air cycle cooling that is generally used on planes. The new VCS is particularly complex, as it incorporates phase change processes, which are extremely non-linear and therefore more difficult to resolve using the calculation methods integrated in Modelica.

To optimise the entire system, and possibly integrate the entire plane, stationary and transitory simulation is required with extremely small calculation times. This aspect has been a determining factor in the project, which was focused on developing new models that combine physical representativity with great speed.

CTTC UPC has led and developed all aspects relating to the thermal part of the project and has coordinated with the University of Nottingham for the electrical aspects.