UPC develops a payload for a United Arab Emirates satellite

The Instrumentation, Sensors and Interfaces Group (ISI) has carried out with the Catalan Aspace Foundation, a study to assess emotional states through physiological signals and their application in music therapy for people with disabilities. The device that has been designed has been tested in people with cerebral palsy and very favourable results have been obtained.

Disabled people have more difficulties for expression and interaction on a non-verbal level because of the physical, sensory or communication difficulties that they usually present. Currently, people with very little control of their movements have barriers to active participation in music therapy activities.

The study carried out by the ISI research group has developed a device that acts as an adapted musical instrument controlled by physiological signals. The instrument uses the electrocardiogram signal (ECG), the electrical activity of the skin (EDA), respiration and movement of the user to generate music via sonification of the most characteristic features of each physiological signal. In addition to generating music, the device can be used to continuously assess the emotional state of the user.

The adapted instrument has been tested in people with cerebral palsy and has shown a high degree of adaptability. In four months, an increase in participation in music therapy sessions was achieved in the most affected users. The results showed that these people achieved six of what are known as the “aids to analysis” that are commonly used to assess these practices.

The device has generated a lot of interest among educators since it outperforms the state-of-the-art techniques allowing the integration of the most affected users by eliminating the aforementioned barrier because of non-controlled movements.

This study has been published in the IEEE Access,journal and was recognised with the Premio Romper Barreras (Breaking Barriers Award) for the best final thesis in the eighth edition of the awards. The study was also demonstrated at the concert organised by Aspace Poble Nou for its 20th anniversary. 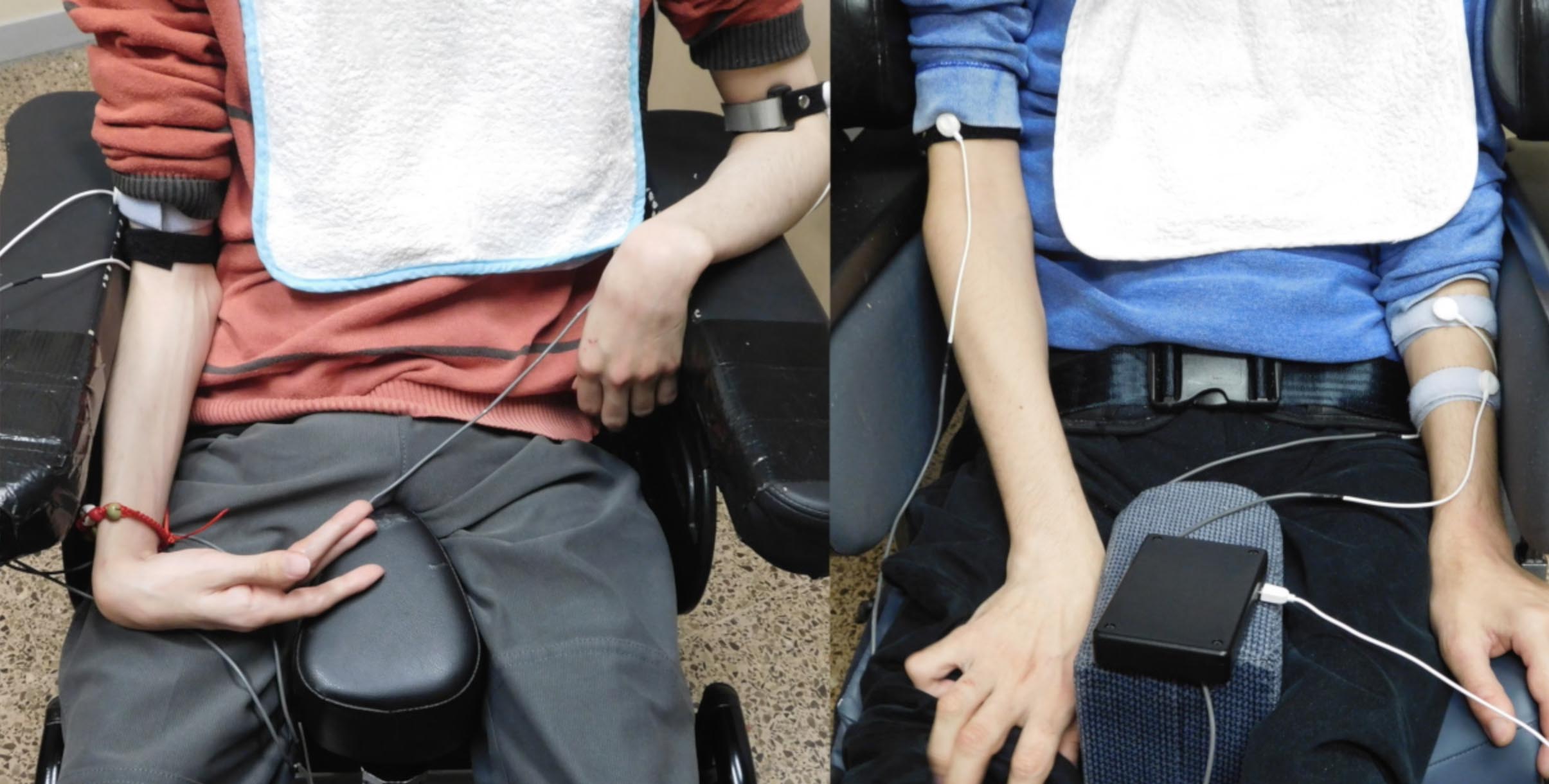