Big data and artificial intelligence for the new electricity system

Through the Center of Technological Innovation in Static Converters and Drives (CITCEA-UPC), The Universitat Politècnica de Catalunya · BarcelonaTech (UPC) coordinates the European project Big Data for OPen Innovation Energy Marketplace (BD4OPEM H2020). The aim of initiative is to promote innovative big data and artificial intelligence solutions for the energy sector to improve the management of electricity networks. 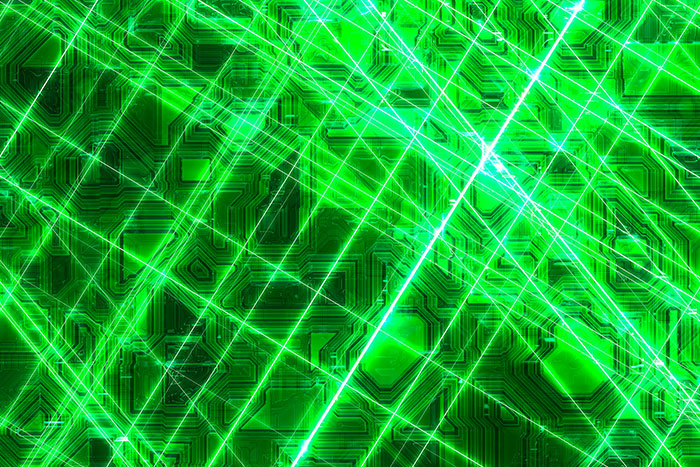 The European project BD4OPEM, funded by the European Union with eight million euros within the Horizon 2020 research and development programme, will develop a platform, stored on the cloud (analytic toolbox) that incorporates services based on artificial intelligence to improve the monitoring, operation, maintenance and planning of electricity grids. It is coordinated by Mònica Aragüés Peñalba, lecturer at the Electrical Engineering Department of the UPC and researcher at CITCEA-UPC, the TECNIO centre that forms part of the UPC.

Electricity grids face considerable challenges due to the increasing number of devices that generate and consume electricity distributed in an interconnected world like that of today. With the shift from the analogue world to that of the internet of things, a vast amount of data is generated on the available energy systems, most of which are not used or are underused. Suitable monitoring, acquisition and processing of these data could promote innovative tools and services.

The strategy of the BD4OPEM project is to share and extract more value from available data by providing new solutions based on artificial intelligence to improve the management of electricity networks, in an open market or public platform, in which users need to use services provided by various specialised companies. The following services will be available on this platform, among others: services to detect measurement errors, analyse the topology and observability of low voltage networks, carry out predictive maintenance, identify non-technical losses, estimate the flexibility of the network, including that which comes from the infrastructure for recharging electric vehicles, and services to help decision making about future expansions of the network.

The platform of tools will be based on open innovation, a new model of the relationship between companies in the sector and other agents who are involved (universities, start-ups, research centres or other entities that promote collaboration and the exchange of ideas). This platform will ensure safe data flows from data suppliers to service providers, meeting the requirements of the European Union’s General Data Protection Regulations (GDPR).

Operators of distribution systems are potential customers of the above services. In addition, the platform that is developed will promote the integration of renewable energies and the active participation of consumers in electric energy exchanges. These changes are transforming the electric power system and facilitating decarbonisation. However, there are challenges regarding their operation, control and planning, for which the BD4OPEM H2020 project will provide responses.

These services will be implemented in four European pilot projects with various renewable technologies: in Belgium (on Brussels Health Campus, which is a microgrid that includes a hospital and part of the Vrije Universiteit Brussel), Denmark (on Bornholm Island, with two-way charging points for electric vehicles), Slovenia (a part of the Elektro Celje grid), Spain (part of the Estabanell Energia grid) and Turkey (part of the Osmangazi Electric Distribution grid).

European consortium and project kick off

Participants in the BD4OPEM project, which will last three-and-a-half years, include a consortium formed of the following entities in addition to the UPC: the Catalan electricity distributor Estabanell Energia, Atos Research and Innovation, Elektro Celje, Intracom Telecom, Jozef Stefan Institute, Nuvve, Osmangazi Electric Distribution, Odit-e, Sustainable Innovation, Vrije Universiteit Brussel and We Plus. The project kick off was held on 14 and 15 January at the UPC.

The initiative was jointly promoted by CITCEA and the French company Odit-e, with the support of ACCIÓ, the agency for the competitiveness of enterprises that is attached to the Government of Catalonia’s Ministry of Business and Knowledge in its strategy to forge links between international companies and TECNIO centres.