BRIKEN: An experiment to find out how heavy elements are formed in the universe

A new solar generator based on the fresnel concentrating system

The Institute of Energy Technologies (INTE) worked on the BRIKEN project: an initiative to develop the largest-of-its-kind detector in the world for measurement of beta-delayed neutron emission probabilities in the Radioactive Isotope Beam Factory of the RIKEN-Nishina centre in Japan. 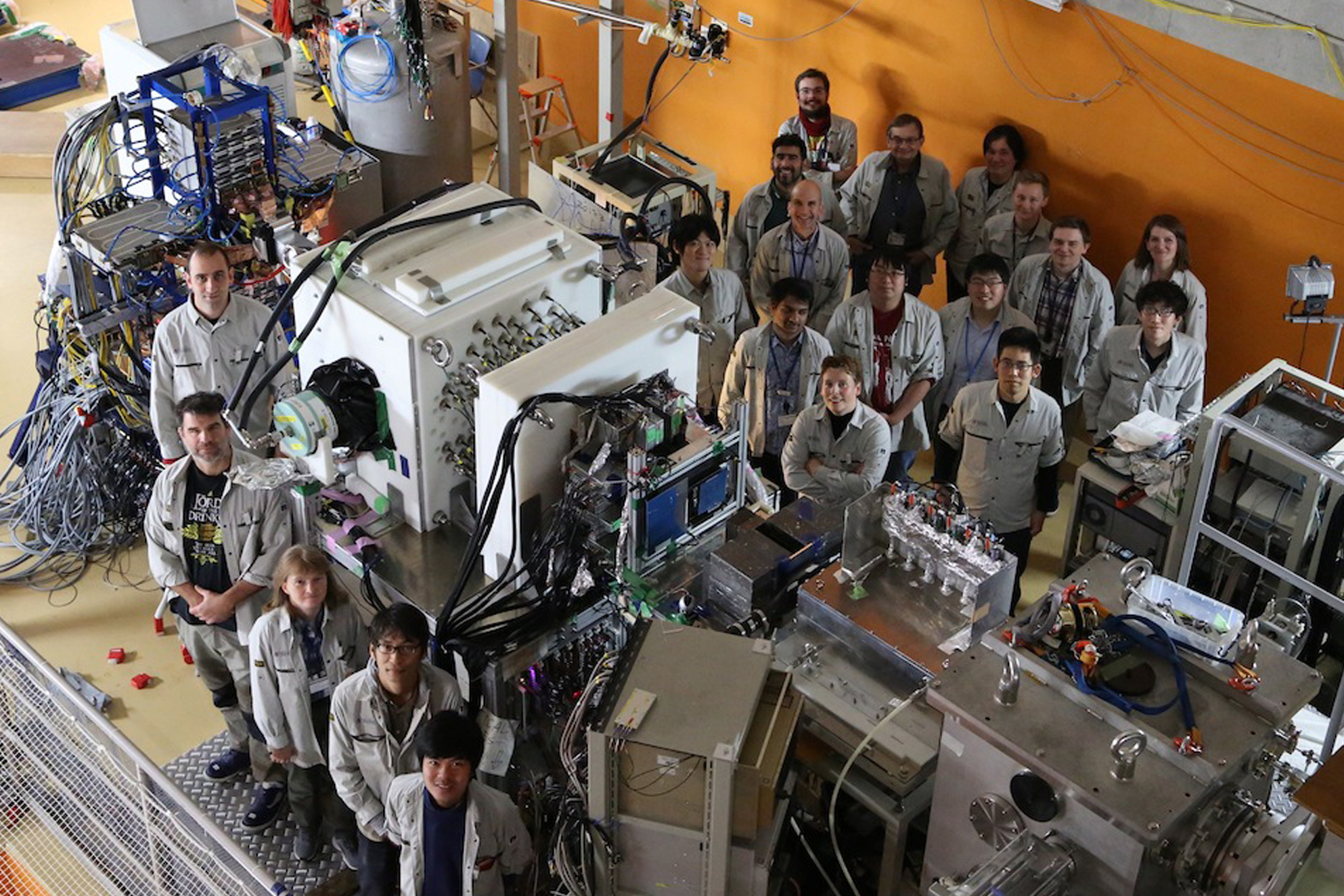 Beta-delayed neutrons are produced after beta decay in radioactive and neutron-rich nuclei; these nuclei are generally known as exotic nuclei. At present, it has been possible to experimentally measure about 50% of the emission probabilities of more than 600 nuclei identified as neutron emitters.

BRIKEN, in its stage of scientific exploitation, will provide between 150-200 new measurements of neutron emitters and will improve the accuracy of previous measurements. The measurements made in BRIKEN are of astrophysical interest since they will allow, in the long-term, improvements in our understanding of the processes associated with the synthesis of elements in the universe that are heavier than iron. In addition, this type of measurement will make it possible to expand our knowledge of the nuclear structure and of certain nuclei of interest in energy technology.