CoCoUnit: processors of the future for smart computer systems

Blockchain technology is opening up a wide range of application possibilities in terms of new ways of sharing data between devices and new business models, although its implementation is still incipient. 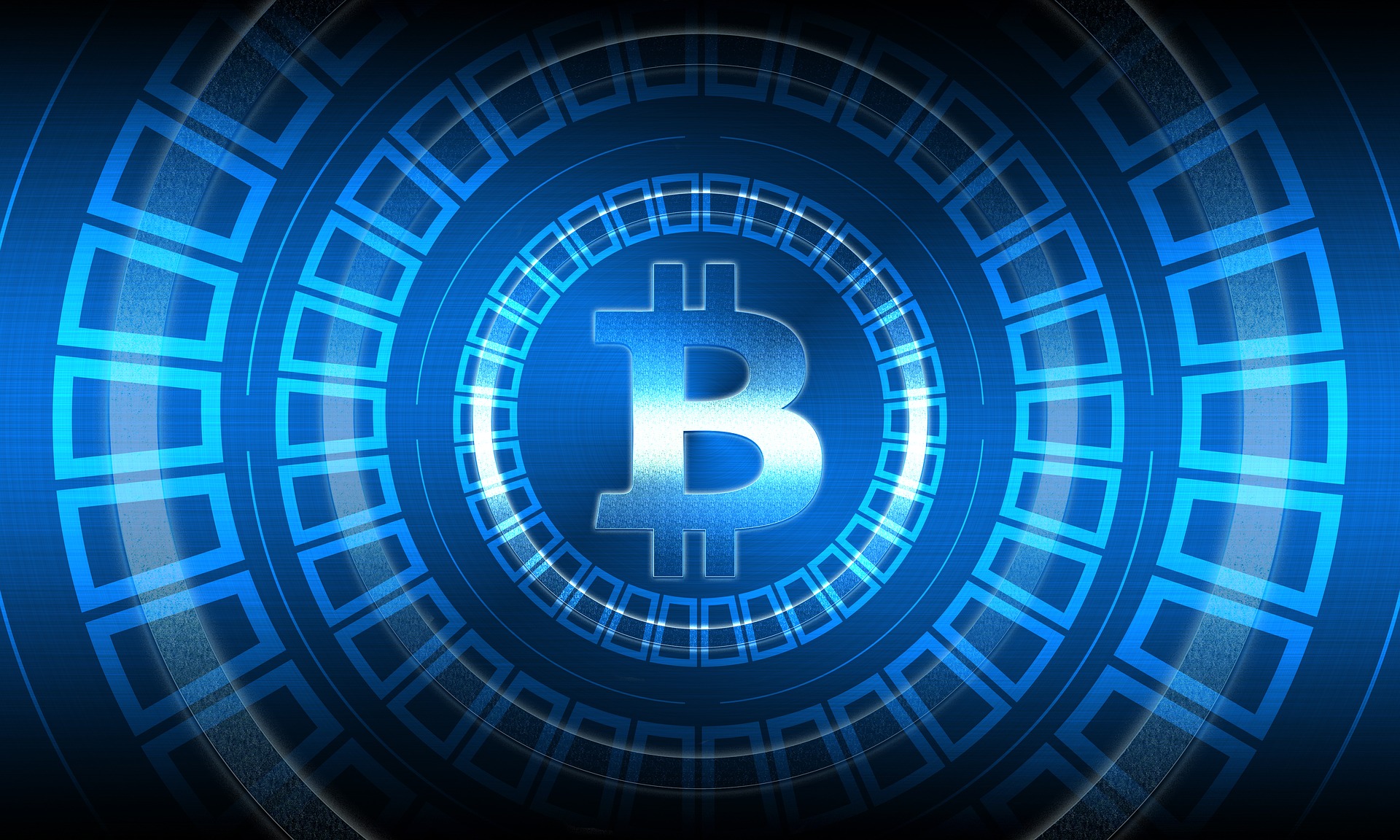 According to the ACCIÓ Blockchain report in Catalonia, there are at least 35 companies in the Catalan blockchain ecosystem. The number is increasing due to the promotion of innovation in the mobility sector. For its part, the Government of Catalonia has developed the Blockchain Strategy of Catalonia, in which several cases of use have been prioritised because of their transformative potential, including “Mobility and public transport” relating to  Mobility as a Service (MaaS). Barcelona has been awarded a Blockchain Ecosystem Network (BECON) chapter. BECON is one of the world's most influential pioneering organisations in blockchain deployment and has only one chapter per country. Barcelona is also the host of Blockchain Solutions World; part of the World Congress of IoT Solutions. The Blockchain European Convention has consolidated itself as a leading event in the blockchain world and is promoted from Barcelona, where the first editions were held. In addition, Barcelona is the European capital of urban mobility due to the recently awarded ETI KIC on Urban Mobility, in which CARNET/CIT UPC/UPC has been a key partner along with the city.

In this context, CARNET, together with FACTUAL, have initiated a project aimed at opening the possibilities of applying blockchain technology and other distributed ledger technology (DLT) to mobility. The objectives of the project are: provide training and basic information about blockchain/DLT and its potential in the mobility sector, consider how to use it as a technology to face challenges and analyse use cases in urban mobility. This has been achieved by organising a 3 days course entitled Blockchain, Distributed Ledger Technologies (DLT) and Cryptoeconomics: Introduction and Disruptive Potential in Mobility, held at the UPC.

Identify, classify and prioritize use cases based on blockchain for urban mobility. A first interactive workshop was organised with the participation of groups interested in the local, public and private mobility sector: AMB, UPC, Seat, Rücker Lypsa, Saba, Pildo Labs, Finboot and the UPF. We analysed, discussed and judged ten use cases from two perspectives: the added value provided through blockchain and the technical complexity/maturation/state of the art of blockchain components required for a future proof-of-concept implementation.

Following the identification of two cases of application, two workshops have been launched to bring them to proof-of-concept: a one-stop session of several operators for shared mobility services and mobility incentives tokenised.