CoCoUnit: processors of the future for smart computer systems

CoCoUnit is a new processing unit for incorporation into existing processor units (general purpose cores, GPUs, etc.) that will be capable of developing cognitive functions with extremely high energy efficiency. The new unit will make new user experiences that require cognitive functions possible in real time in numerous devices, including mobile devices (such as smart phones and portable devices) and servers in data centres. 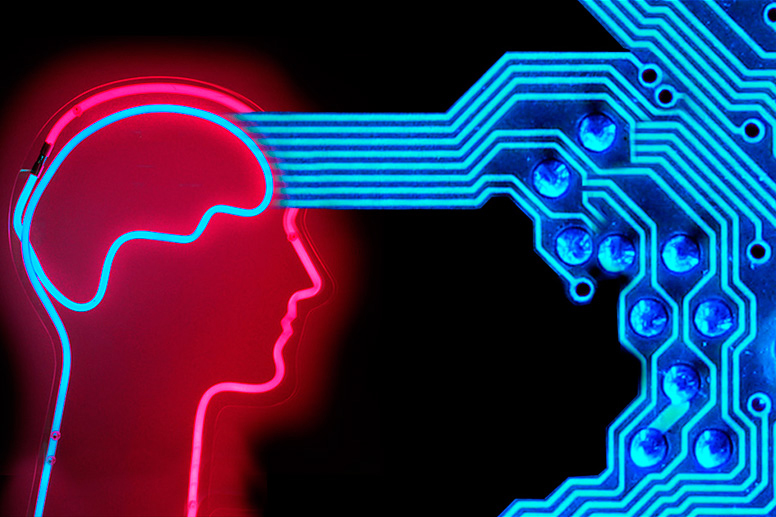 This innovative unit, developed by the Architectures and Compilers (ARCO) research group led by Antonio González, will contribute to the development of what is already known as cognitive computing. Through new architectures inspired by the brain, the aim is to expand the capacities of information systems so that they can develop tasks that are traditionally associated with human intelligence such as voice recognition, automatic translation, speech synthesis, image classification or object recognition. In short, the aim is to give computers learning, synthesis and reasoning capacities similar to those developed by the human brain.

Like the brain, the future CoCoUnit will be based on massively parallel architecture with extremely simple units, as it has been found that many simple units are more energy efficient than a few complex units.

The new unit will reduce data movement. The von Neumann architecture that is currently used in processors has enormous energy costs as data have to be moved around the system: all the instructions and operands must be extracted from the memory and sent to the execution units, and the results must be written again in the memory hierarchy. The interconnections for moving the data consume most of the energy of a microprocessor. Reducing these movements could therefore represent considerable energy efficiency benefits.

CoCoUnit will also include specialised hardware for some key functions and will be based on a different computing model, focused on ‘intelligence': learning, rather than ‘imperative programming’ will play a key role in this new approach. In addition, the new unit will explore resilience and approximate computing for greater energy efficiency.

This project has received an Advanced Grant, the highest award given by the European Research Council (ERC) to research projects at the frontiers of knowledge. The project began in September 2019 and will last five years, with funding of 2.5 million euros.