CAPTOR: A European project led by the UPC involves citizens in the control of air quality

RESOLVD: Improve the efficiency of grids

The UPC Technological Development Centre of Remote Acquisition and Data Processing Systems (SARTI) participates in the Multi-Sensor Extra Light Oceanography Apparatus (MELOA) project. As part of the Horizon 2020 European programme, the aim of this project is to find an effective, low-cost solution to control and monitor surface sea currents and their dynamic characteristics. 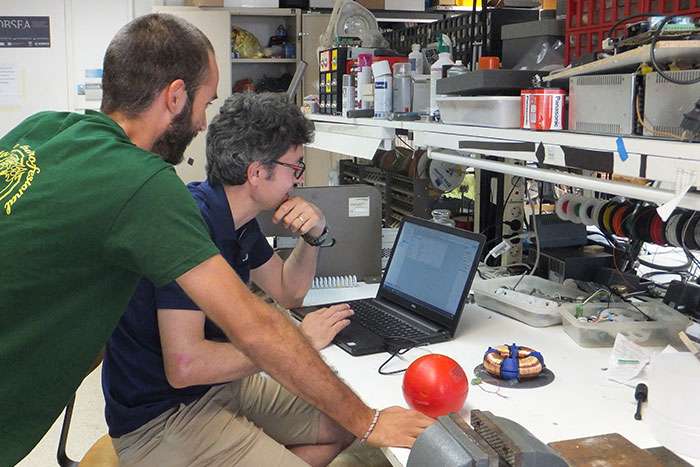 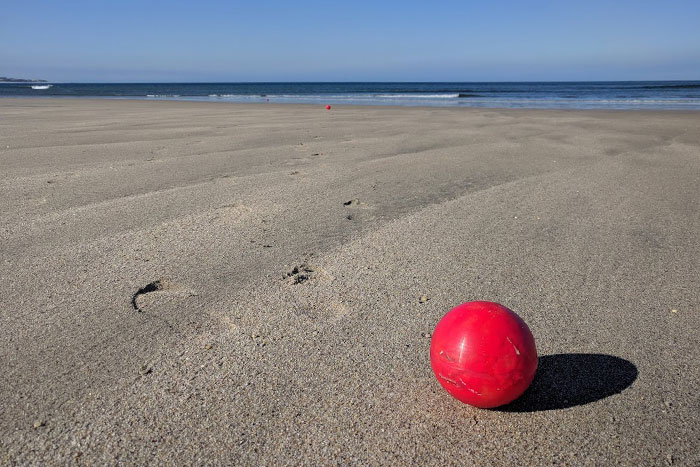 The MELOA project  is focused on the development of floating devices, called WAVY drifters, which improve the current observation and monitoring systems in the ocean and can be used in various maritime environments, from the open sea to coastal areas, river banks, and water sports areas. In the form of a small-sized buoy, WAVY drifters incorporate accelerometers and temperature and pressure sensors, and are designed to be partially submerged to reduce the effect of direct wind. The devices are also equipped with GPS, so that data that are gathered can be monitored in real-time remotely.

Control of surface sea currents and their dynamic characteristics is important to identify places in which rip currents often occur and measure the hazards that these represent to bathers. With the use of WAVY drifters, lifeguards can find out which areas of the coast are most dangerous and raise the community’s awareness of the risks involved.

In addition, the data that these devices provide during test campaigns in the open sea can be used to calibrate and validate terrestrial observation satellite systems. This is the case of the GEOSS or Copernicus programmes, which study currents and sea surface temperatures based on satellite measurements and require in situ measurement data to validate their results.

The devices are currently being assessed and developed, particularly with respect to improvement in systems for harnessing wave power, which could be incorporated into a new generation of WAVY drifters. On 16 and 17 June, the first prototypes were tested at Viana do Castelo, Portugal, taking advantage of the Viana World Cup for Windsurf and Kitesurf. The event also raised participants’ awareness of the dangers of rip currents that can form on the coast.

SARTI UPC is associated with the Institute of Earth Sciences Jaume Almera (ICTJA), the Institute of Marine Sciences (ICM) and the Marine Technology Unit (UTM) of the Spanish Scientific Research Council (CSIC). The activity of SARTI UPC is focused on the development of environmental instruments and sensors for industrial and scientific applications.