Completion of the PaperChain: A model of circular economy to transform paper waste into secondary raw materials

Restore the coast of Europe with natural and blue carbon solutions

The research group Construction Materials and Roads (MATCAR) of the UPC has collaborated in the European project PaperChain, an initiative whose aim is to develop a circular economy model that recovers waste generated by the paper industry and uses it as raw materials in sectors such as the construction, mining and chemical industries. The first tests in Spain have been carried out in Zaragoza and Valencia, where the feasibility of using ash as alternative binders for roads has been tested.

The PaperChain project, coordinated by Acciona, had twenty partners from five European countries and included large-scale tests in various operating environments: the construction sector in Spain (layers of stabilized soil in roads), Portugal (asphalt and cement) Slovenia (composite materials for slope stabilization); and Sweden in the chemical sector (bioethanol for secondary chemical products) and the mining sector (sealing layers for mining spoil). With a budget of 7.8 million euros, the project was funded by the EU research and innovation programme Horizon 2020.

MATCAR has worked on improving and stabilizing the level ground that supports a road surface and on the treated layers of the surface itself. In these layers, the binder that is normally used to strengthen resistance to traffic is cement or lime. In this case, ashes from the paper industry are used instead. The use of these ashes considerably reduces the carbon footprint in the construction of roads, as cement and lime produce high CO2 emissions.

The research team has also characterized the materials (soils and ashes) to use and assessed the mechanical properties of their resulting combination, to define the working formula for use in the construction stages. This stage also included a durability study using tests that simulate long-term climate effects. 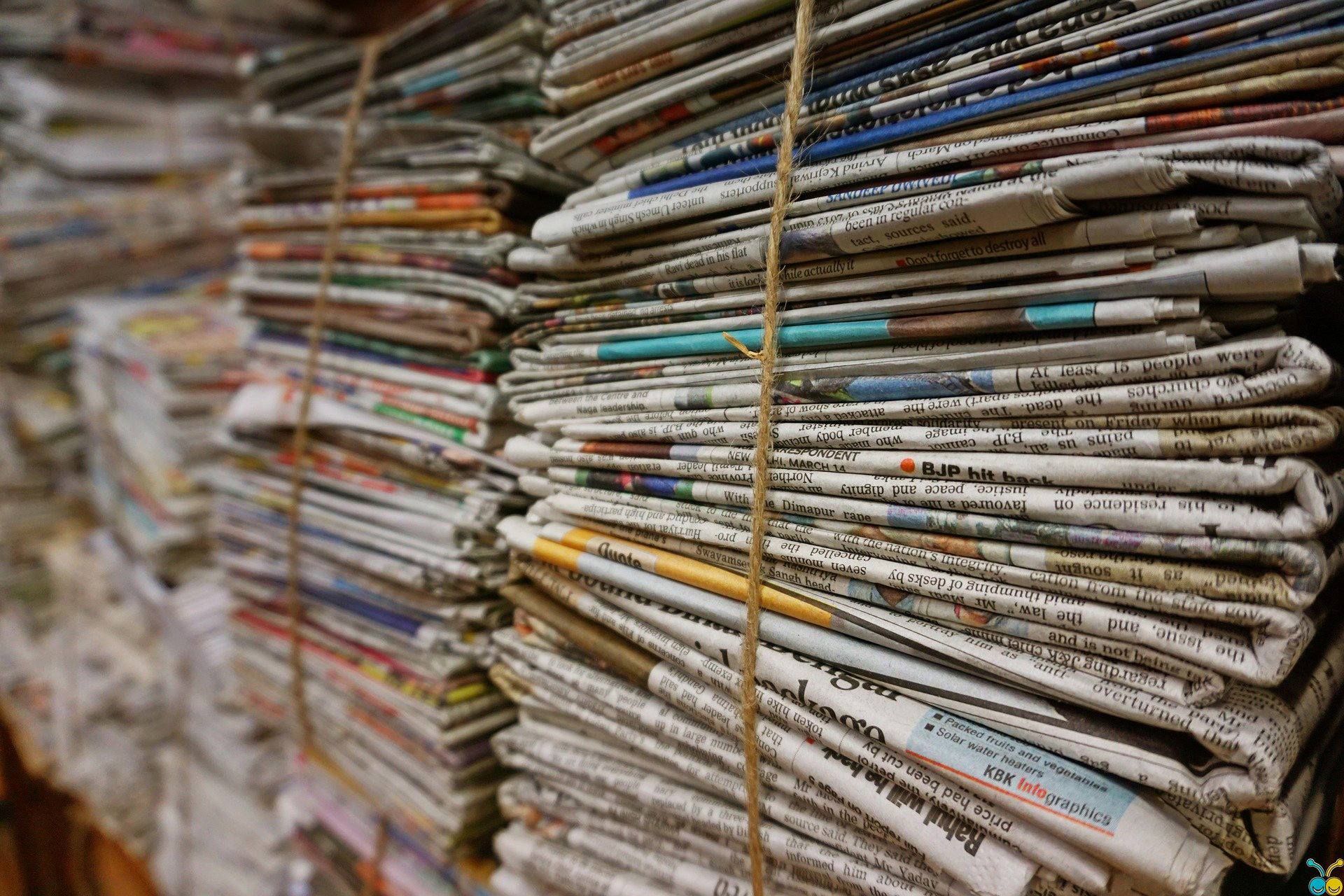 To check the feasibility of using ashes, technical monitoring using an auscultation system has been carried out on three test stretches of road in Zaragoza and Valencia provinces. The first test stretch was constructed in Ejea de los Caballeros and consisted of stabilisation of a kilometre of unpaved road in the surroundings of a periurban park.

The second test stretch was built in Villamayor de Gállego and consisted of refurbishing a kilometre of road surface by adding a layer of stabilised soil.

The impact of adding ash to these soils is the near elimination of swelling, that is, the increase in volume experienced by some soils when their water content increases, and increased bearing capacity, i.e., the capacity of the ground to support loads. These two advantages will lead to considerable savings in road maintenance. In addition, this area of Zaragoza has an extensive network of rural roads and intensive agricultural and livestock activity, which means that roads are frequently used by heavy machinery.

A third test stretch was built in the A31 road of Font de la Figuera, Valencia. In this case, cement was replaced by ashes in a layer of soil cement, manufactured in a plant in which each component must be accurately measured and mixed to achieve great homogeneity. Unlike the previous cases, which enabled the stabilization of the level ground, this layer forms part of the surface, so the challenge is greater than in the previous cases as greater resistance must be achieved.

The results of these tests have shown the technical and economic feasibility of using ashes to replace lime or cement in stabilizations or in the treatment of soils for level ground and surface layers of roads. Hence, the research represents another step towards the objective of zero waste.