A collaborative network to promote the Tunisian textile sector

Coppereplace: reduce the application of copper to vineyards and its environmental impact

The Micro and Nanotechnologies Research Group (MNT) of the Universitat Politècnica de Catalunya · BarcelonaTech (UPC) has collaborated with the design, manufacture and calibration of the wind sensor for the MEDA instrument, which is on the NASA mission Mars 2020 Perseverance’. The mission was transported on the rocket Atlas V 541 and successfully launched on 30 July from the John F. Kennedy Space Center, Florida (United States). It landed on 18 February on the surface of the red planet (Mars). 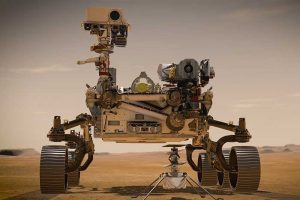 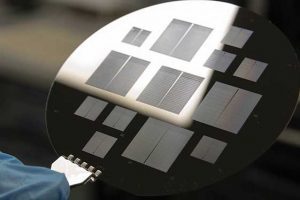 The main aim of this mission, which is part of NASA’s Mars Exploration Program, is to analyse signs of habitability, characterise the geology and the atmospheric dynamics, gather samples to be analysed on Earth in future missions and prepare a future human exploration of Mars. The robotic vehicle will have a drill to extract samples from the surface of the planet that will be put in a receptacle, so that they can be returned to Earth in the mission Mars Sample Return'. Subsequently, these samples could be analysed in laboratories.

The MNT group has participated in all the versions of the wind sensor for the MEDA's instrument, which includes 60 silicon microchips made in UPC, manufactured in the Sala Blanca laboratory on the North Campus of the UPC, in Barcelona. The chips will be used to measure wind direction and speed. The MEDA wind sensor is composed of two cylindrical arms that will come out of the mast of the Mars2020 rover. Like the previous sensors REMS and TWINS, the wind speed and direction are obtained by measuring the tangential wind speeds at different points of each cylinder. In each of these points there are four silicon chips and an additional chip to detect the air temperature. Tangential wind speeds are obtained by monitoring small changes in heat transfer in each block (set of four chips) to the air.

The team of scientists will also participate in calibrating the sensor and in the future recovery of data from Mars, to contribute to a better estimation of the wind and thus a better analysis of the atmospheric dynamics. 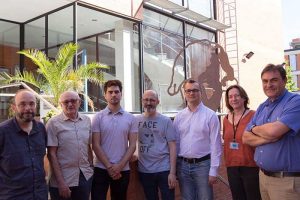