A new material for manufacturing insulation for footwear by reusing tyres

Photonics is applied in numerous, diverse fields: medicine, life sciences, ICT, lighting, defence and security, among others. Currently, 60% of the costs of manufacturing photonic components are due to processes of encapsulating and embedding secondary optical elements in photonics integrated circuits (PIC), in which the LED is considered the simplest PIC. 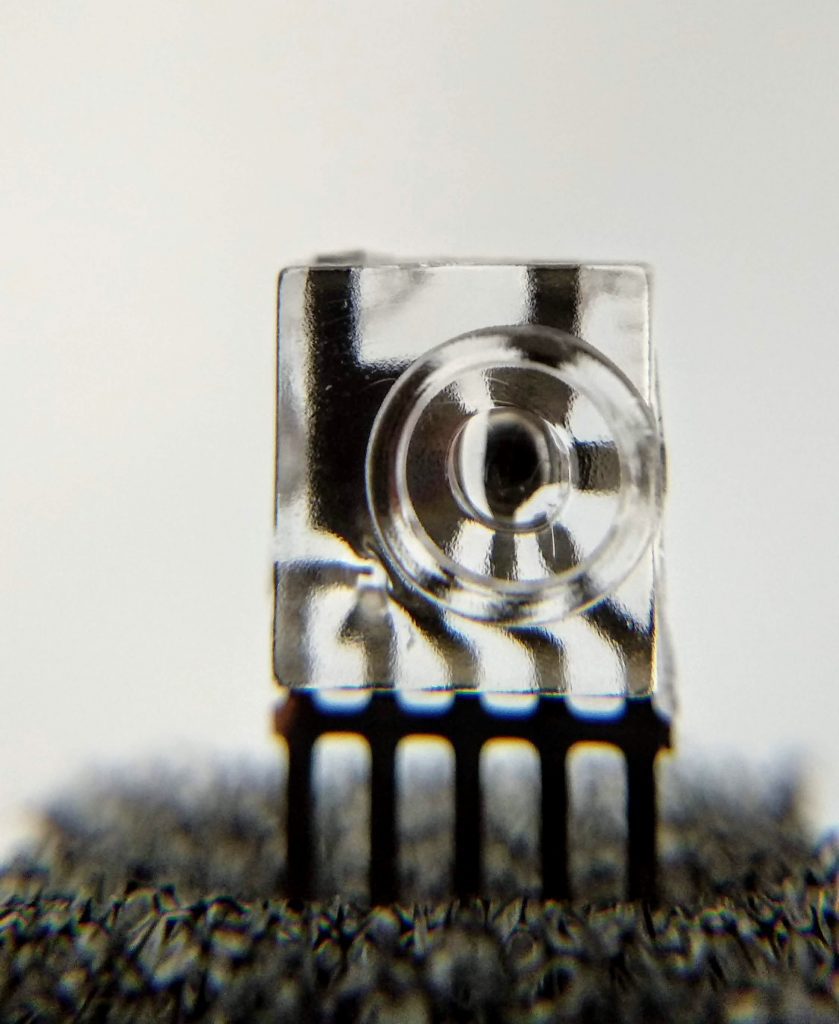 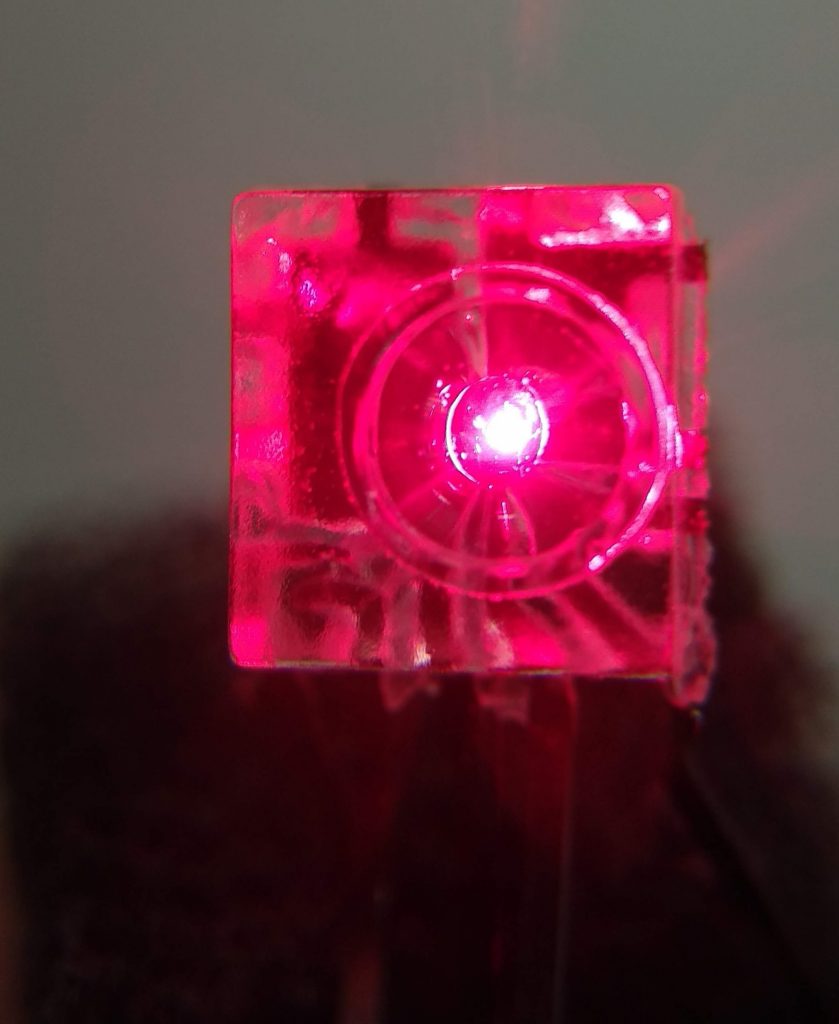 The Centre for Sensors, Instruments and Systems Development (CD6 UPC) has developed a new manufacturing process for PICs, called PICEO, by which optical elements are integrated by injection of high-quality plastics (thermoplastics). This process cuts manufacturing costs and improves speed and performance compared to the current processes of PIC encapsulation in injection moulding. It redefines the current optical outlook in terms of component design and the manufacturing process.

The new PIC encapsulation process overcomes the limitations in current manufacturing processes: the production bottlenecks in terms of time, cost and energy consumption due to high plastic curing time (thermostable), which can be up to 4–5 hours. There are also restrictions in the positioning of optical elements when the PIC is assembled, and any variation can cause errors in the functioning of the final device. In addition, the components should be aligned in independent steps, which can lead to a lack of precision and deficient performance of the device. All the aforementioned factors lead to high associated manufacturing costs.

The PICEO manufacturing process based on thermoplastic moulding enables the incorporation (embedding) of secondary optical elements at the same time as encapsulation, which in turn leads to advances in the following aspects:

This technology is expected to be launched on the market in 2020. Initially, it will be focused on key markets such as LED lighting, ICT, sensors and photovoltaic energy, which represent almost 70% of the market volume, at around 139 million euros. With this new low-cost process and high quality, PICEO will help Europe to compete on the global market, even with regions where the labour costs are lower. It will contribute significantly to maintaining the current two percent growth rate in the PIC industry.

The project is jointly funded by the European Union’s European Regional Development Fund (ERDF), as part of the ERDF operational programme for Catalonia 2014–2020 and the Agency for Management of University and Research Grants (AGAUR), Exp. 2016 PROD 00064.