The device, which is entering the pilot phase, is designed to assist families or carers of elderly people who live alone. It can detect hazardous situations such as whether the gas has been left on, the ventilation is insufficient, or food has gone off in the dwelling. 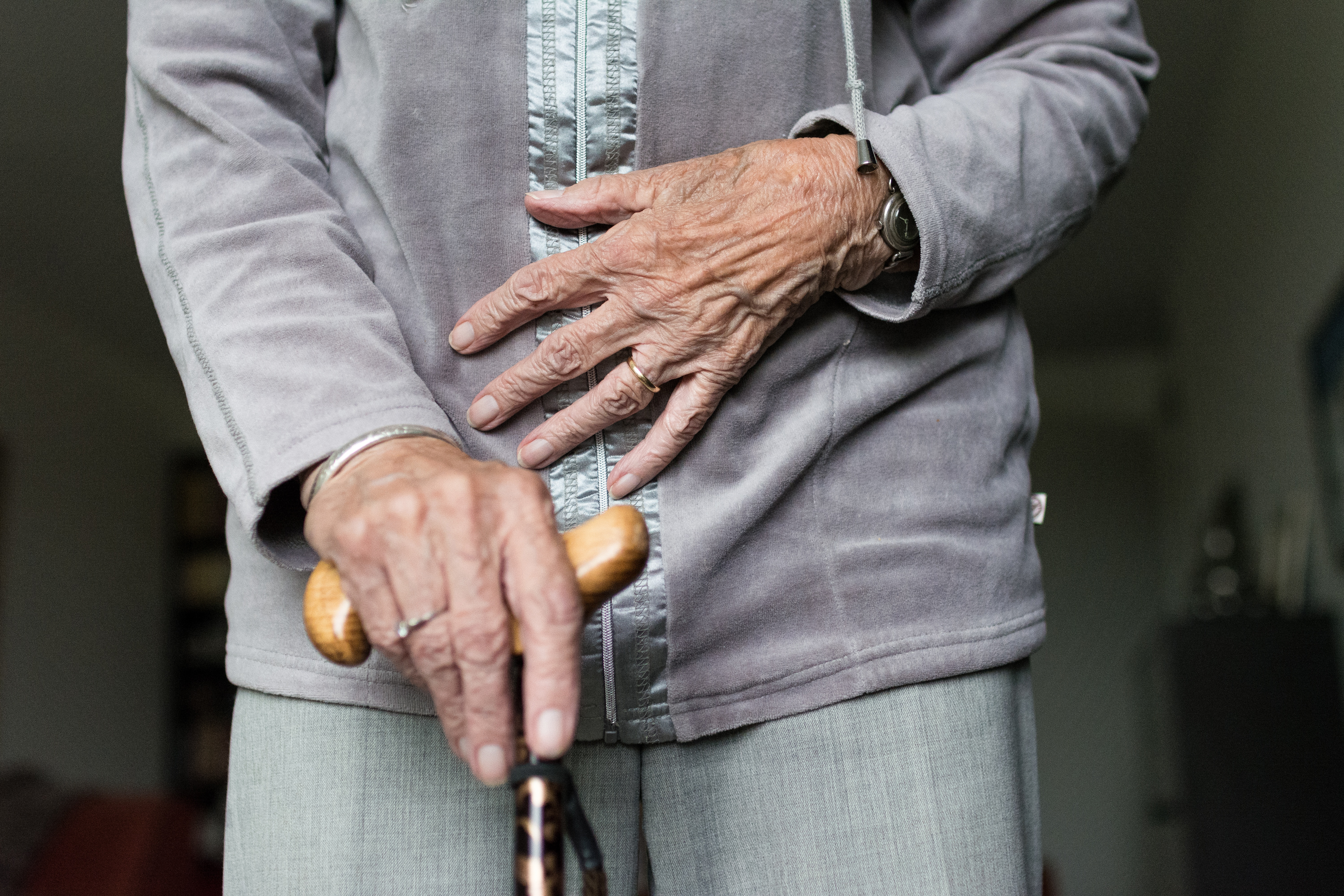 The UPC Research Centre for Biomedical Engineering (CREB) and the company Sensing & Control have launched a pilot test of a new system of artificial intelligence-based gas sensors to monitor elderly people who live alone.

The information gathered by the sensors is processed using algorithms developed by CREB and Sensing & Control’s applied artificial intelligence. The sensors have two main functions: they warn of hazards and provide information on the person’s pattern of behaviour. For example, whether a person has lunch or supper at irregular times, wakes up during the night or sleeps longer than usual could be indicators that “through artificial intelligence can be used to identify if an elderly person deviates significantly from their routine, which could be a warning sign”, explains the CEO of Sensing & Control, Narcís Avellana.

The system consists of two or three devices that are installed in the dining room, the bedroom and the kitchen of the dwelling. The sensors in the devices can detect various types of gases, such as carbon dioxide or hydrocarbons, among others, which reveal whether the person is in the space or not, has left the gas on, or whether there is insufficient ventilation or food that has gone off in the flat.

According to Jordi Fonollosa, a CREB UPC researcher, conventional monitoring systems, such as video cameras or movement sensors, “are often quite intrusive and create mistrust, compromise privacy and have limitations such as blind spots”, while gas sensors “can detect any activity that generates volatile substances; when we breathe, consume oxygen and release carbon dioxide, which result in a change in the air composition”. This solution is “more efficient because with fewer systems a larger area can be covered”, states Fonollosa.

For this innovation project, CREB UPC, a centre with the TECNIO seal, and Sensing & Control received a grant of 125,000 euros as part ACCIÓ’s INNOTEC framework programme (LLAVOR grant).

Sensing & Control (Barcelona) has seventeen employees and is a software SME specialised in the internet of things (IoT), artificial intelligence and smart homes.