Transmission of tuberculosis in big cities. The case of Barcelona

inLab FIB UPC is working on an innovative model to study the transmission of tuberculosis and its spread in certain social-economic contexts. Other collaborators in the project are the Discrete Modelling and Simulation of Biological Systems Group of the UPC (MOSIMBIO), the Experimental Tuberculosis Unit at the Institute for Health Science Research Germans Trias i Pujol - Can Ruti, the Barcelona Supercomputing Center (BSC-CNS) and the Barcelona Public Health Agency. The study was focused on the Ciutat Vella neighbourhood of Barcelona, where the incidence of tuberculosis is similar to that found in some of the countries that are hardest hit by this disease worldwide. Using the biomedical and demographic data that were gathered, a model was designed based on interaction between individuals or agents using parallel computing techniques, which improves on the classic top-down model that divides the population into different classes (susceptible of getting ill, exposed, infected and recovering), and does not offer conclusive results when the population that is studied is too small. The new model, which is based on a bottom-up perspective, models and simulates the potential evolution of the disease based on the study of individuals and their interrelations, including various cultural and socioeconomic factors. Due to the in-depth results obtained for Ciutat Vella, some phenomena in the system could be detected that the top-down model may overlook. This means that better public health strategies can be implemented to slow the spread of the disease and, ideally, eradicate it completely. 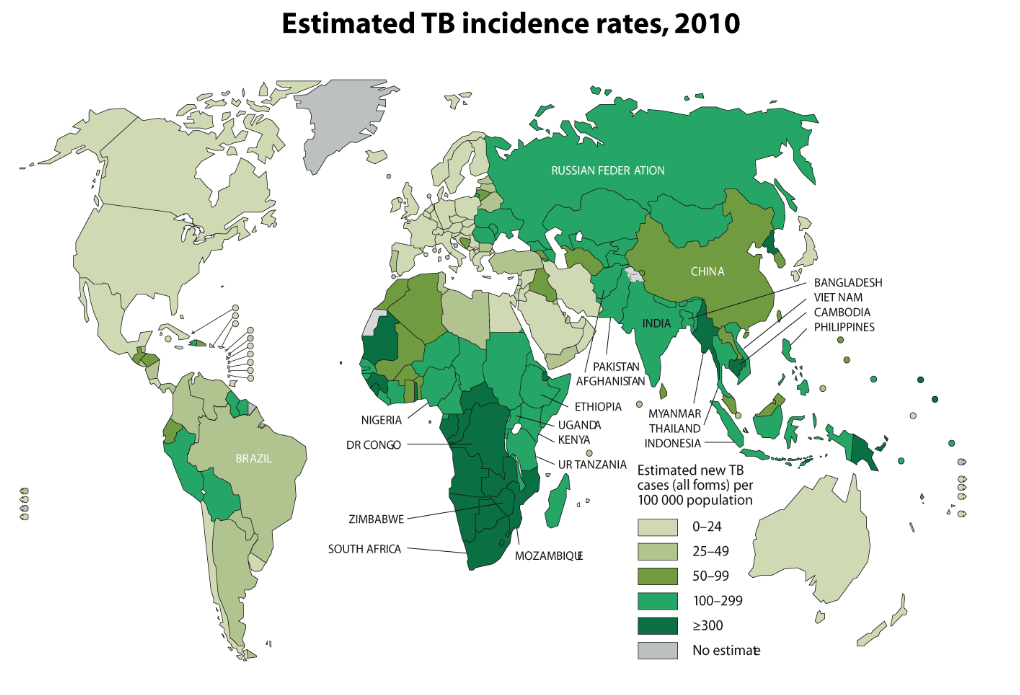