InLab FIB has developed a new energy optimization system for teleworking assistance that is called TurnItOn. This web platform can be used to manage the energy status of computers in the work environment, so that they are only switched on when needed.

TurnItOn ensures that computers are switched on for the minimum amount of time necessary. It reduces energy consumption and provides workers with a simple tool so that they can turn their computers on and off whenever and from wherever they want, making it a crucial tool for teleworking.

TurnItOn gives you the ability to schedule smart computer shutdowns; define a schedule for starting and stopping computers; start the computer remotely, making it easy to connect to the desktop from home; and check the power status of computers, that is, whether they are on or off. 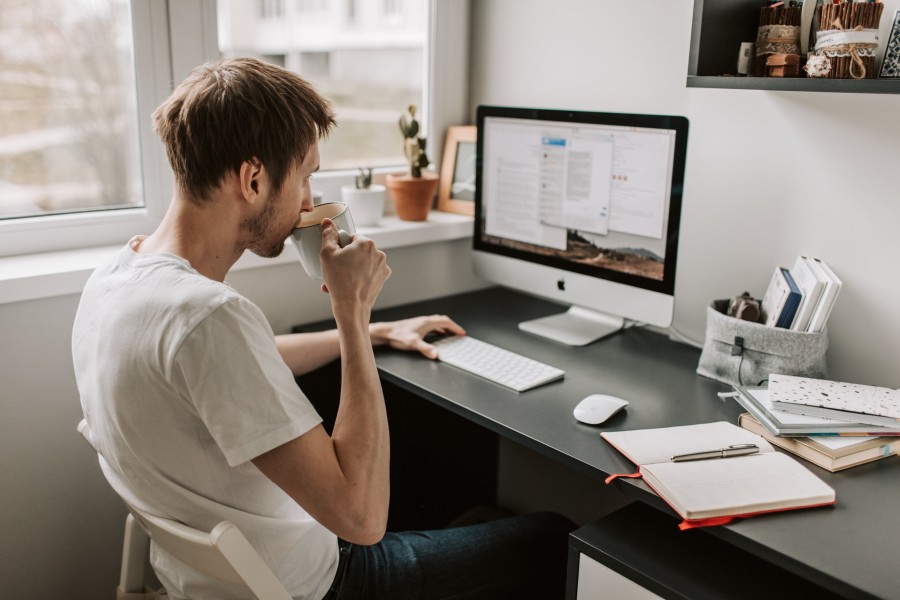 Currently, TurnItOn has been installed on 700 computers. If we assume that approximately half of the computers used to be left on at night and a proportion of them at weekends, and that daily working hours are 7.5 (therefore the computer should be functioning for around 1,650 hours a year), this would lead to consumption of around 165 KWh per computer per year. The total consumption per year would be 99,000 KWh during working hours, plus 96,000 KWh during non-working hours, that is, 195,000 KWh. With the use of the tool, the annual consumption of 700 computers is around 99,000 KWh. Therefore, consumption is cut by almost half.

This reduction in KWh consumption also leads to a drop in CO₂ emissions by almost half. If we assume that 1 kWh is equivalent to 0.43 Kgr of CO₂, as stated on the Ministry for the Ecological Transition and Democratic Challenge website, the emissions of CO₂ without TurnItOn are 83,850 Kgr of CO₂, and with the new platform they are 42,570 Kgr of CO₂.


Project finalist in the enerTIC Awards

TurnItOn has been selected as finalist in the category of Solutions and Services of the enerTIC Awards 2020, innovation and technology awards for energy efficiency in the digital age that are given by the enerTIC platform. The winners will be announced on 2 and 3 December at the Smart Energy Congress (Madrid).