Digital twins with applications in the contructions sector

Researchers in the Analysis and Technology of Structures and Materials (ATEM), the Geomatic Engineering (EGEO) and Construction Engineering (EC) groups, led by Rolando Chacón from the UPC Department of Civil and Environmental Engineering, are taking part in ASHVIN. The aim of this project is to provide a digital platform that will be completely ready to set up digital twins. It will be interoperable with a wide range of designs and engineering applications in the construction sector. At the same time, through the integration of IoT with a wide range of sensors (including photogrammetric sensors), efficient synchronization will be achieved between physical and virtual models, with a set of tools that will help in decision making.

The aim of this digital twin is to significantly improve productivity in the European construction industry, which has increased only 1% annually in the last two decades, and to reduce associated costs. It is expected that by 2025, large-scale digitalization will lead to overall annual cost savings of from 13% to 21% in the design, engineering and construction phases, and from 10% to 17% during the operations phase. In a sector like construction, which is currently by far the most dangerous occupation with a very high rate of fatalities in comparison with other industries, this new platform would enable digitalization of flows that indicate the evolution of the safety of work conditions, and ensure employees’ privacy rights.

Ten pilot tests will be carried out in real projects in different areas of construction and different places in Europe, including Spain, Poland, Germany, Croatia, Sweden and the Netherlands.

ASHVIN has aligned its objectives with the European Green Deal, the most ambitious package of measures that should enable European citizens and companies to benefit from a sustainable green transition to become the first climate-neutral continent in the world in 2050. The project is part of Horizon 2020. It started in 2020 and will last 3 years. The total budget is €5,609,858.75.

The role of UPC researchers is to coordinate the work package associated with the maintenance of infrastructure based on Digital Twin technology. The idea is to integrate Structural Health Monitoring, simulation, risk analysis and decision making in a combined application in the form of a virtual environment. In addition, professor Rolando Chacón is leading tasks relating to three of the project case studies (bridges and buildings in Extremadura and Barcelona). 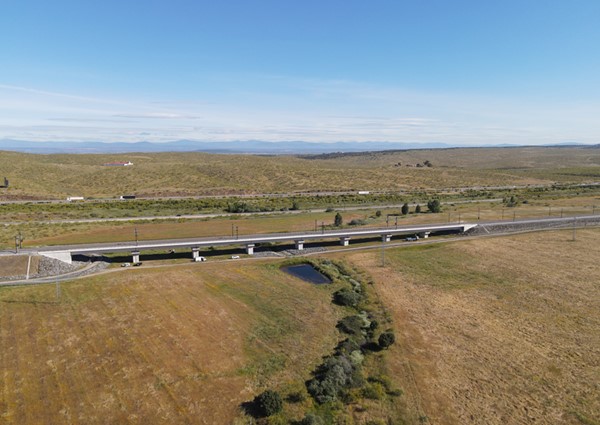 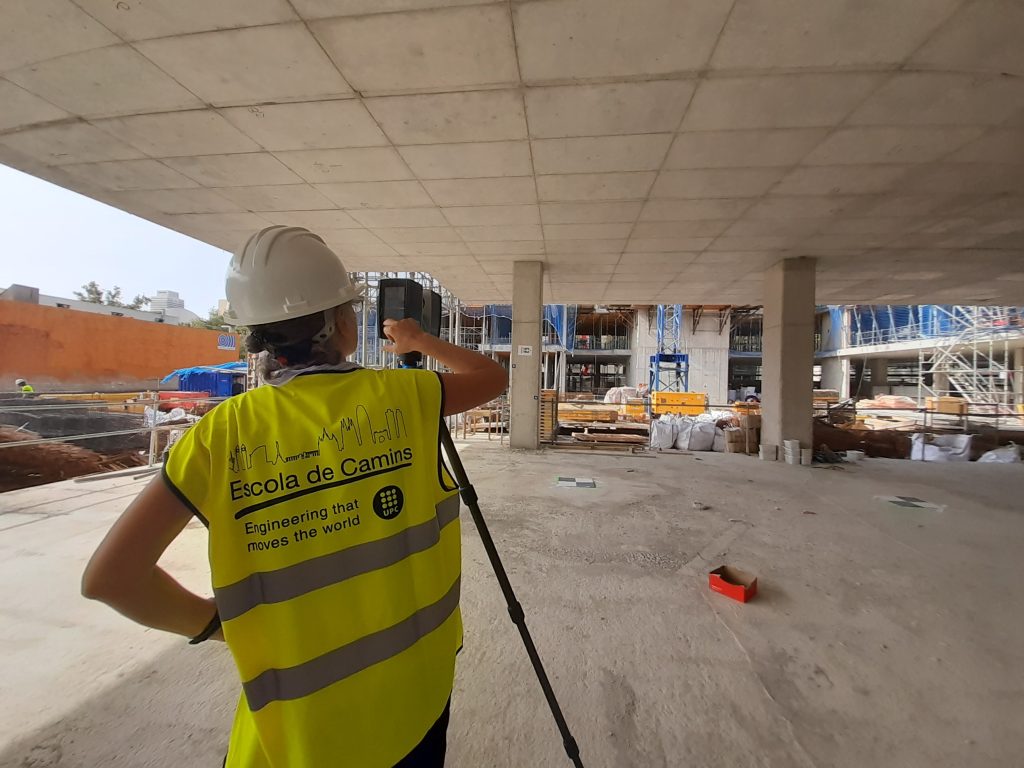