Algorithms for energy optimisation and flexibility for 5G network infrastructures

As part of the SOCRA (Software Defined Small Cell RAN Optimization) project, the Cellular and Ad-hoc Networks (GRXCA) research group has developed an algorithm for optimisation under demand of the energy consumed in 5G mobile networks. 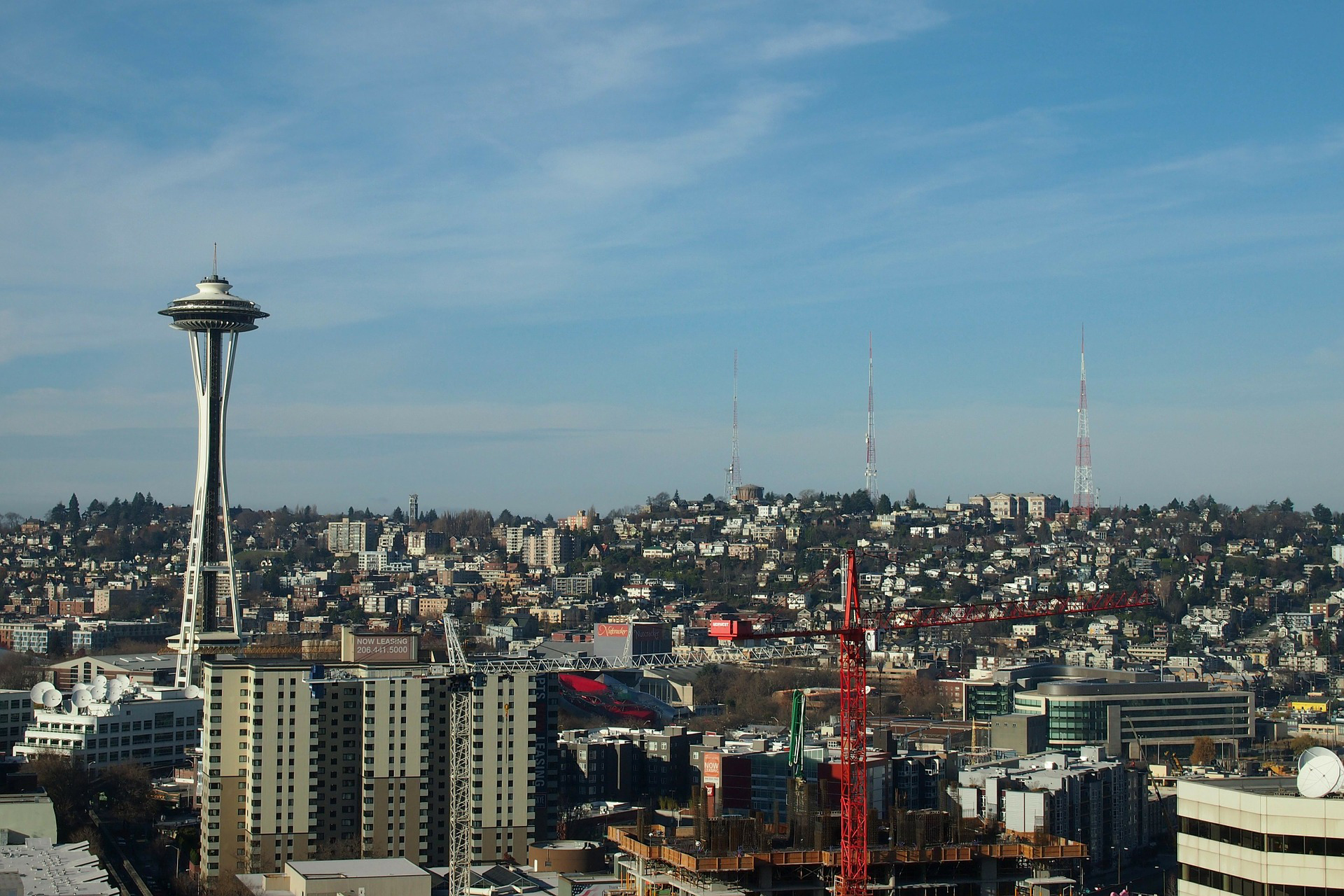 The forecast increase in connected devices in coming years will create an unprecedented increase in the traffic that is generated, and consequently greater general use of resources in telecommunication networks and greater energy consumption by them. The increase in energy consumption has a clear economic and environmental impact. Therefore, it is vital to optimise the energy that is consumed by all network elements, according to the circulating traffic, to offer a service that is committed to the user without decreasing quality and using the least amount of energy possible.

The algorithm developed as part of SOCRA adapts the topology of the network to existing traffic conditions and regulates the use of links in the access network for users and the links between base stations in the 5G network, so that resources whose use is not considered necessary at a certain moment can enter a state of deep sleep. All this reduces the overall energy consumption of the network. The benefits of the algorithm are particularly clear at night-time, when the network load is quite low. In these circumstances, reductions in network energy consumption of up to 90% are obtained.

Currently, the capacities of the algorithm are being expanded to include positioning information. The algorithm can anticipate mobility decisions that are made by network users, and prematurely detect flows of resources requested in the near future. In this way, it can address hotspotsand dark zones.

In the context of positioning, researchers from the GRXCA group are working on new geolocation solutions for interiors that are energy efficient, so that the position of users can be determined with sufficient accuracy in conditions in which technologies such as GPS do not work (for example, in buildings, urban sewers, etc.). In particular, mechanisms are being developed with wireless technologies that are widely rolled out and easily accessible (WiFi and Bluetooth), which can offer precision of between 1 and 2 m in interiors. Currently, the group has defined algorithms whose simulation results meet the established expectations in terms of precision. The testbed phase will begin shortly.