A catalyst that can transform CO2 into ethanol

Analysis of the level of understanding of energy performance certificate classes, perceived confidence and impact on preferences and residential value

Barcelona Urbanism Laboratory (LUB) research group has carried out a feasibility study for the location of a new youth centre in the Nou Barris neighbourhood of Barcelona, under the initiative of Barcelona City Hall. The plot under study has a surface area of almost 21,000 m2. 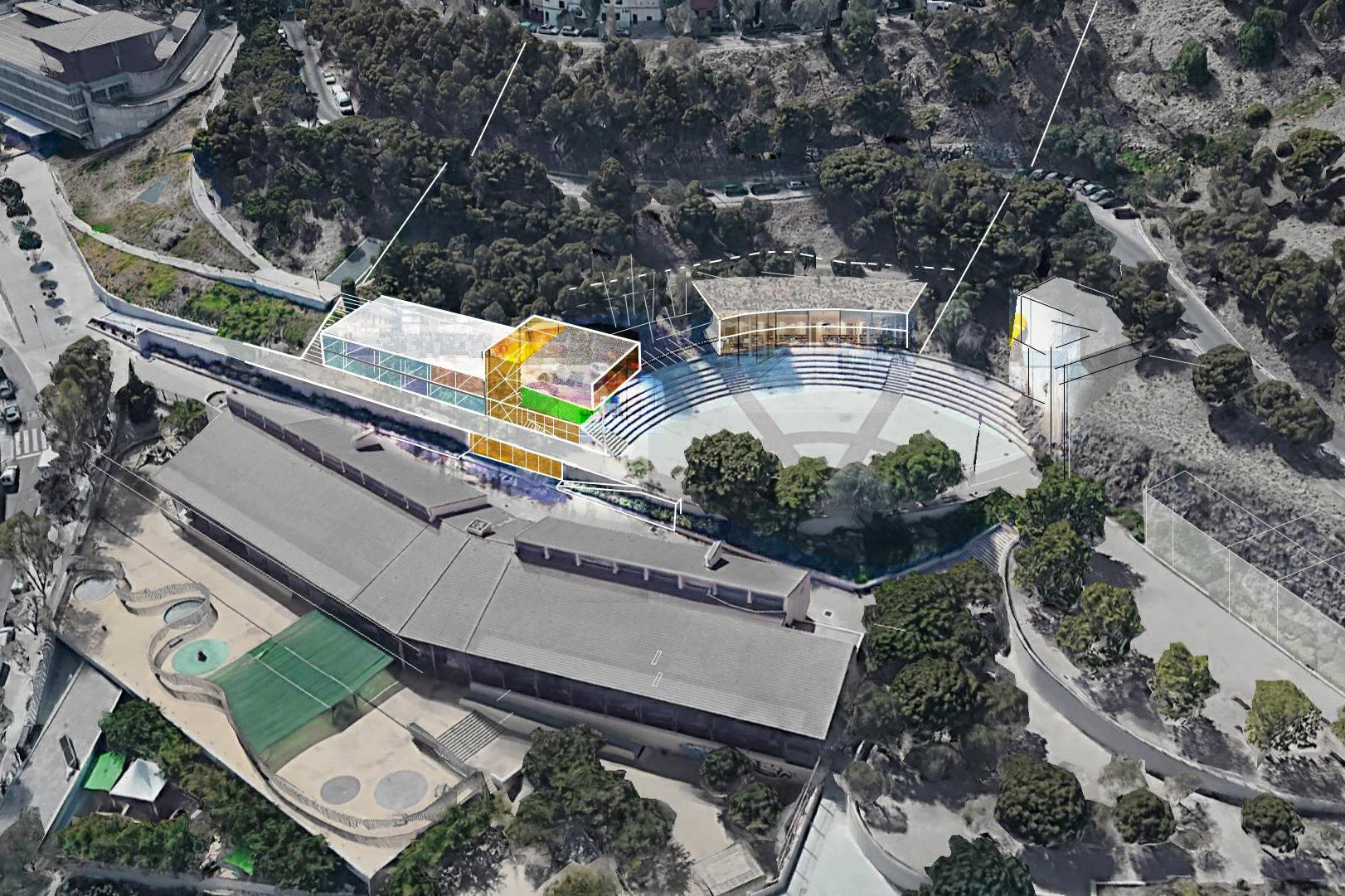 The aim of the project was to convert the Pla de Fornells park into a place of reference for the public, with new associated facilities that can better coordinate the existing topographic variation, according to the functional criteria used in other similar experiences in the Nou Barris district. The project has defined the aspects of planning, construction, accesses, gradients, land use and alignments for the location of facilities planned in the area of the amphitheatre of the Pla de Fornells park, considering the potential of facilities in the neighbourhood such as the Ateneu Popular, the Escola de Circ Rogelio Rivel, the Escola Antaviana and the Escola Bressol Pla de Fornells, and their relationship with the open space around the amphitheatre. The proposed solutions reflect technical and environmental criteria of suitability, the improvement of systems of pedestrian routes and associated mobility, the good urban planning of the nearby urban fabric and the correct integration with metropolitan mobility systems (L3 of the metro, mainly).

Two types of occupation (minimum and maximum) were considered in the study, considering the possibilities of the Metropolitan General Plan and the land use of neighbouring plots.