Effects of the urban heat island on Barcelona metropolitan region

Losses due to the hazards associated with heavy rainfall and storms are the largest social risk associated with natural phenomena. The capability of monitoring and predicting such events and their impacts accurately is crucial for decision-making and preparedness in emergency operations. The Centre of Applied Research in Hydrometeorology (CRAHI UPC) has participated in the Seamless Probabilistic Multi-Source Forecasting of Heavy Rainfall Hazards for European Flood Awareness SMUFF project, contributing its expertise to advance the state-of-the-art of prediction techniques, based on projects that were developed previously (HAREN, EDHIT and ERICHA). 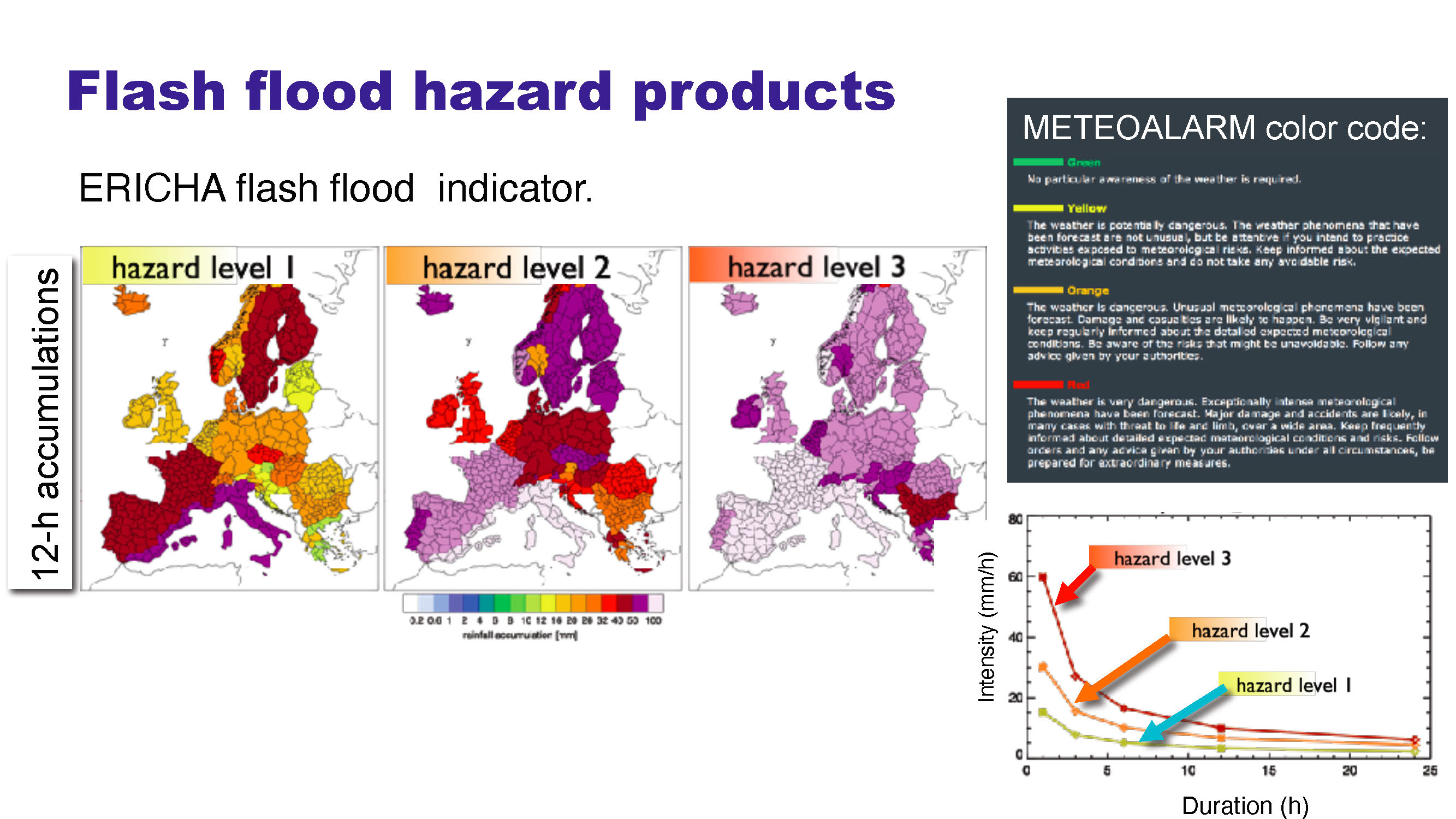 The objective of the SMUFF project is to develop better instruments for assessing and predicting the hazards and risks induced by intense rainfall and severe storms (e.g. flash floods, urban floods and landslides) at scales from individual towns to pan-European. This was achieved by combining observations of precipitations in Europe (based on data provided by the European network of meteorological radars, OPERA among others) together with multiple state-of-the-art instruments and scientific methods for prediction. The output of the project was a set of tools and products for seamless, probabilistic high-resolution hazard and risk forecasting, for lead times from 15 minutes to 5 days. 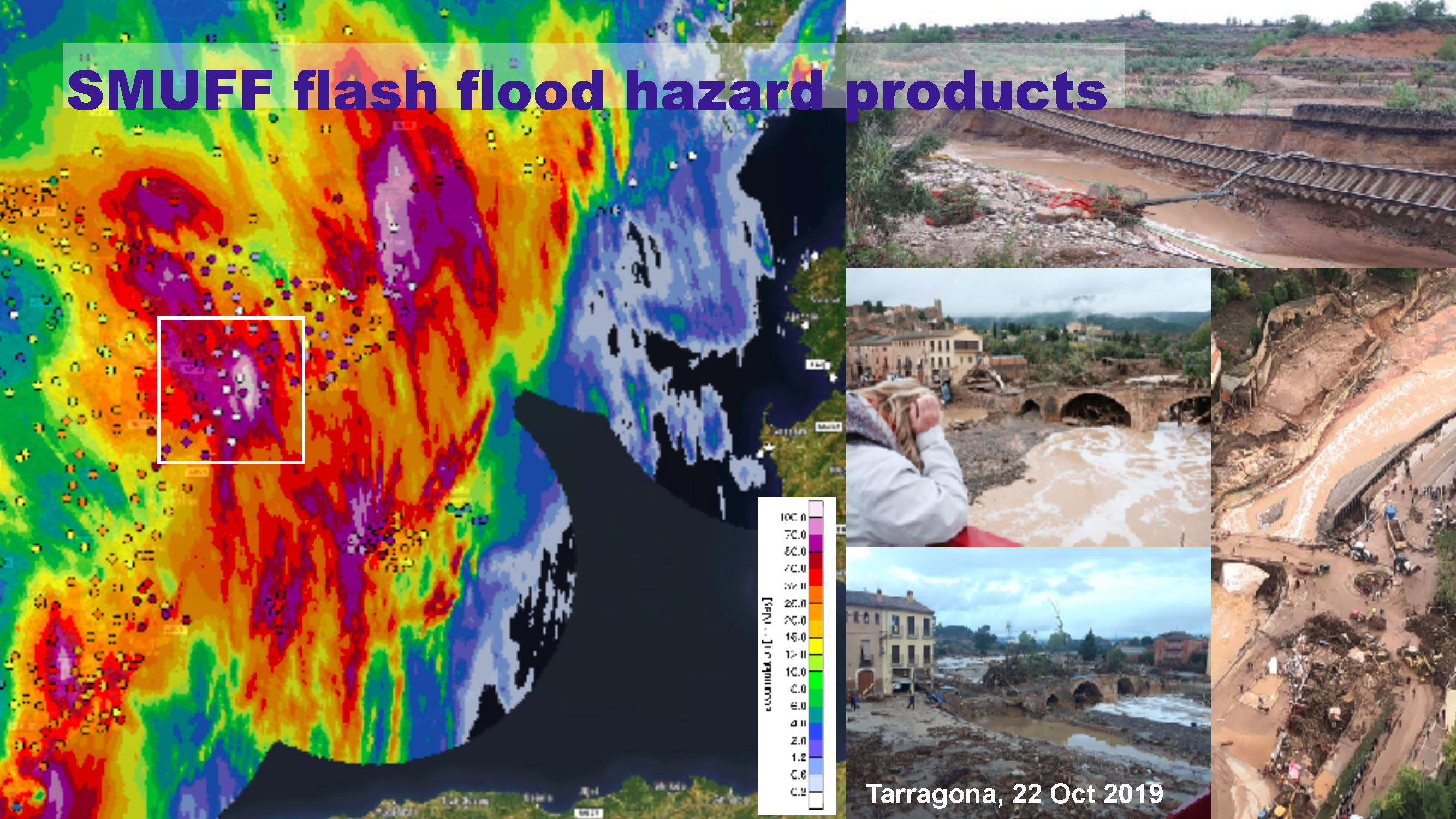 The output was disseminated by integrating the methods into the European Flood Awareness System (EFAS) platform, which is the reference system for flood monitoring and forecasting used by civilian protection systems and emergency management and response agents. In this way, the project provided highly useful real-time tools to support decision-making in emergency management centres, including the ERCC (Emergency Response Coordination Centre, Brussels), which acts as the central point of coordination between the various European civil protection systems of member states.