Big data and artificial intelligence for the new electricity system

Algorithms for energy optimisation and flexibility for 5G network infrastructures

The Signal Processing and Communications (SPCOM) group has participated in 5GWireless, a European project in the H2020 programme. The project is one of the Marie Sklodowska Curie Innovative Training Networks (ITN) actions and is centred on the study and design of innovative architectures, wireless technologies and tools for high capacity, sustainable 5G ultra-dense cellular networks. 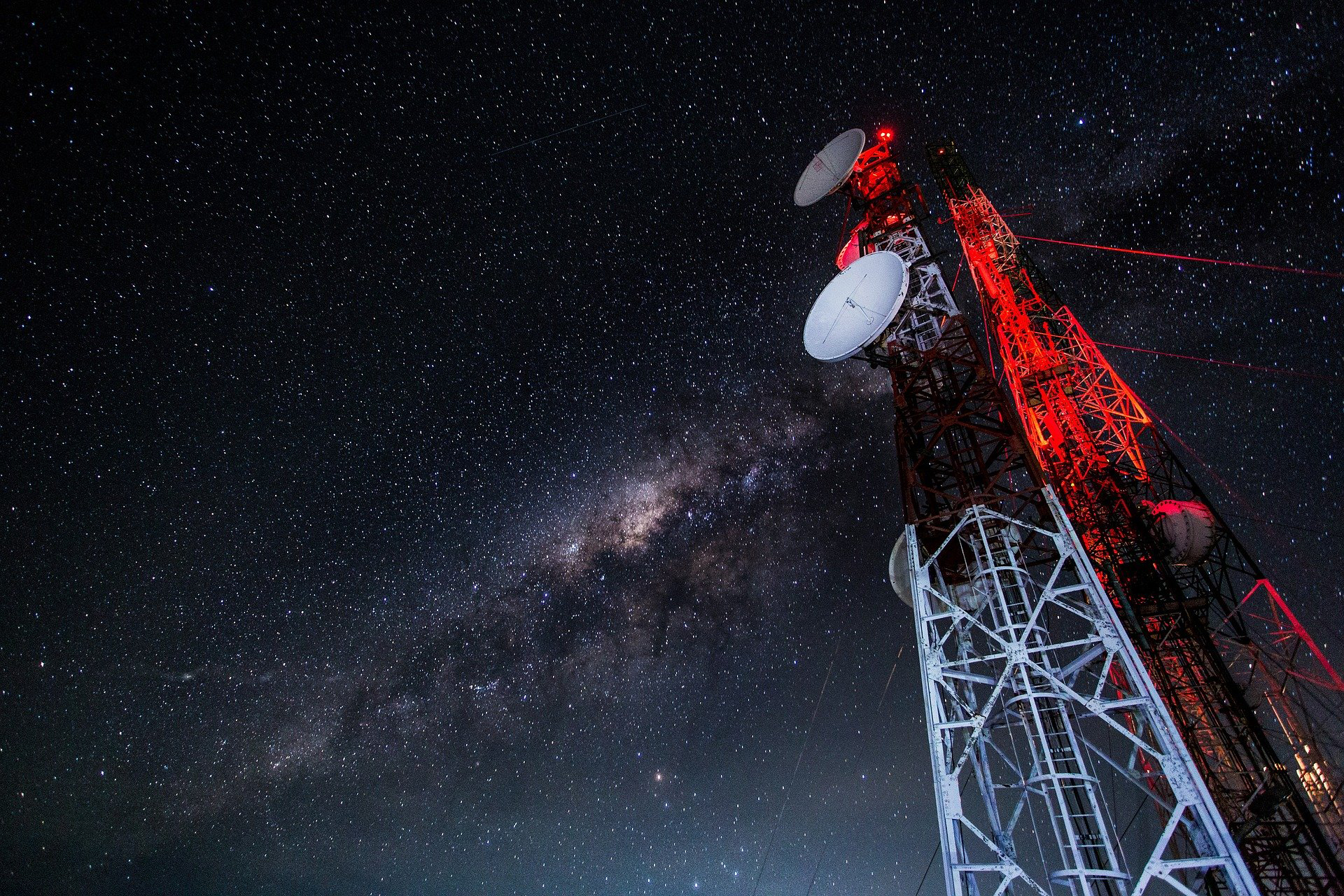 5GWireless is a fully integrated, multi-disciplinary network worked on by 15 early stage researchers (ESR) in ten research institutions in six European countries (Germany, the United Kingdom, Sweden, Greece, Spain and France). The network provides a cross-sectoral environment in which the researchers have been able to develop new concepts, methodologies and tools in a range of fields such as device-centred cellular architectures, ultra-dense networks and millimetre-wave communications.

Two of the researchers have undertaken their work at the UPC in two subject areas.

One of the areas is large-scale multi-antenna (MIMO) technologies (Massive MIMO) for millimetre-wave communications (above 28 GHz). The project is mainly focused on the design of hybrid (analogue/digital) low-energy consumption MIMO transceivers using simple devices, 1-bit sampling and fewer RF chains than the number of antennas (single-RF MIMO). In turn, the design takes advantage of the characteristics of the propagation channel to select antennas in order to obtain high spectral efficiency. Developments have been made for the uplink and downlink channels, and multi-user transmissions have been considered in both links.

Another area is the development of advanced analysis tools for dense networks with small cells using stochastic models. These tools are key as they can be used to simply assess configurations of the network, aggregate interference values and predict the performance of these networks without the need to undertake costly simulations with long execution times. From this perspective, these tools could be particularly attractive for operators of new generation cellular systems.

Four universities have participated in the project consortium, as well as a research centre and five private companies.