Simulation of a rail terminal for goods transport

AntiTrash: a change in maintenance model for shared vehicles

inLab FIB UPC has simulated the dynamic behaviour of an intermodal rail terminal that is planned for the Mediterranean area. 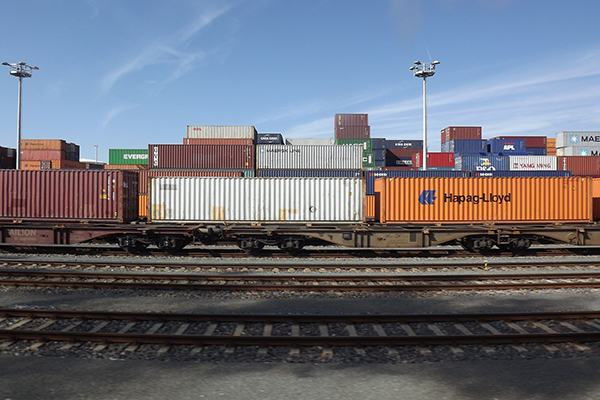 This terminal will form part of the Mediterranean Corridor and will be the origin and destination of semi-trailers of goods from other road terminals in north and central Europe. In the project, the maximum capacity of the terminal was determined in number of trains/day according to the stage of development of the rail structures. In addition, aspects were defined such as the need for parking places, the resources required for loading and unloading trains, access routes to the terminal and the maximum operating capacity measured in the number of trains/day.

The project was developed by VIIA and funded by the European Commission (Connecting Europe Facility).